There are three other 5-7 teams that figuring out the scenarios for them to get in are difficult. For example for one of them they would need three teams to lose ahead of them and they would need to win and score 220 more points then pack slayer…. Yes I am looking at you Bossman. For sake of time I am skipping past them.

Eliminated from Playoff Contention:
Sportsfreak
teamAlaska
16hrs Ahead of You!!
***These are the three officially eliminated teams. The 5-7 teams would need a miracle finish to make it in so technically they have yet to be eliminated***

Sportsfreak is coming off a big upset of HHH last week and will be looking for another this week as they go against one of their biggest rivals. They could at least salvage something out of their season by knowing they kept Pack Attack out of the playoffs as well. For Pack Attack their team has been extremely inconsistent and will need a big week this week in order to have a chance at the playoffs.

Prediction:
Check out the Yahoo predictions for this one.

PackMan12 continues to be on a roll and they staked their claim last week for the “best team in the league” title after beating U Don’t Know rather easily. They have now won 7 of their last 8 games and with a win here they would have their most regular season wins ever with 11. They have secured the first round bye which is huge and they now have a shot at the overall #1 seed. 16hrs late season meltdown continues as they have now lost 5 games in a row and will miss the playoffs yet again. Can they end the season on a high note?

Prediction:
I don’t think so. They have now lost Gordon and overall have a beat up team. PackMan12 gets the easy win here to beat their personal best of 10 wins.

Historical Look at this Match-Up:
PackMan12 holds a 7-0 lead in their previous 7 meetings. PackMan12 also holds the ppg edge, 131.26 to 89.33. This match up couldn’t be more lopsided over the years!

Big Papa had the stat correction crazy win in Week 11, then last week they took care of business against teamAlaska and now in the final week of the season here we are and here they are with a clear path the playoffs. That doesn’t mean they don’t need help but the path is clear. They need to win this game first and then they need for pack slayer to lose and they need to outscore Pack Attack or for Pack Attack to lose. DaUnderdog is one of those 5-7 teams that yes they have a shot so they have something to play for and that is better then the alternative but realistically the playoffs are probably out of the question. They have been playing much better the past three weeks winning three of their last 4 games and will be looking to go out on a high note with a win.

Prediction:
I had picked DaUnderdog to get this win three weeks ago so I am going to stay with my original pick. If Green is able to play for Big Papa that will be a huge boost but I think DaUnderdog figures out a way to play the role of spoiler and knock Big Papa out of playoff contention.

BIGBOY! is coming off a big win last week against 16hrs which all but assured them of a playoff berth thanks to their points scored. So even though this is likely not a must win for them I think they don’t want to leave anything to chance and they also would like to climb the standings a bit more and try to get matched up against the #6 seed. For PackerFANatic7 they need to win and get lots of help. However, of all the 5-7 teams they actually have a slightly higher chance of making the playoffs just because they have scored 100 + more points then the other 5-7 teams. Still a very unlikely scenario that they get in but certainly adds a bit more intrigue to this game.

Prediction:
Mahomes is back… and they are playing Oakland. I am not sure there is much more for me to say other then maybe they bench Mahomes at halftime? I think BIGBOY! gets the win and officially puts an end to PackerFANatic7’s season.

U Don’t Know is coming off a tough loss last week to PackMan12 and really starting in week 8 we have seen their production dip by about 20 ppg. Bye weeks are always a factor and this team is still scoring a lot of points but last week outside of week 1 was their worst scoring week of the season. With the playoffs right around the corner and a bye week locked in they don’t have much to worry about but if there is something to be concerned with it would be that trend. They would like to come out and remind the league why they have been the #1 team virtually all season! Bossman is in the midst of a tough stretch. They lost last week which pretty much sealed their playoff fate and now this week they are without Fournette who got ejected from last weeks game and will be suspended for this up coming weeks game. Fournette was apologetic afterwards and put the loss on his shoulders. I am not sure I agree but it was nice of him to reference Bossman specifically! 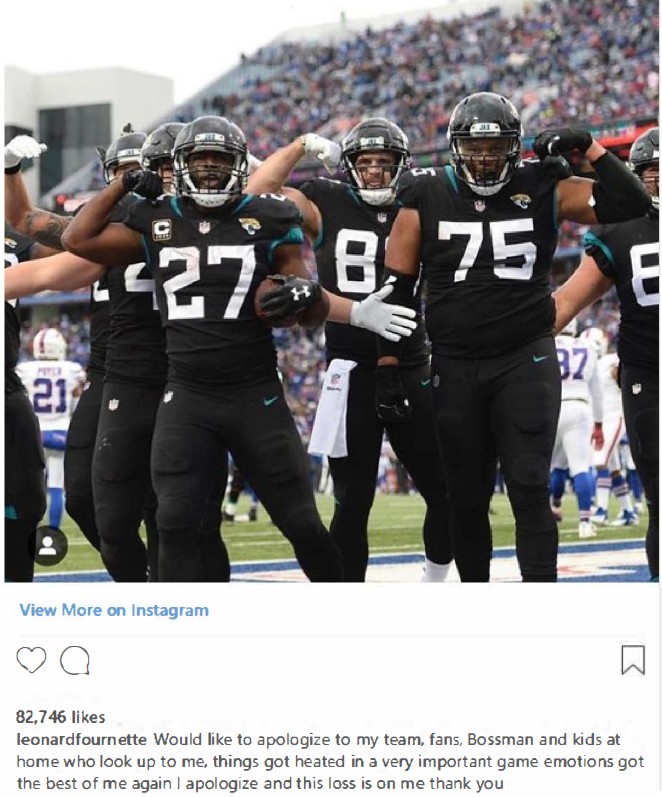 Prediction:
I think U Don’t Know gets a blowout win this week to feel really good going into the playoffs and that week off!

I know this game doesn’t have any real playoff implications other then seeding but I find this a very intriguing match up this week. Rapids Plungers is on a roll! They have won 6 games in a row and 7 out of their last 8 games. A win here and they would finish the season as the #3 seed! That however is not so much what I am intrigued with. I am wanting to see how Rapids Plungers fares against a playoff team. If the season were to end today pack slayer would have only beaten 1 of the playoff teams and that was BIGBOY! I know they can’t control their schedule and they have really come on strong specifically the last two weeks but before I call them a potential super bowl favorite I need to see them win this game. For HHH, they are coming into this game off of a tough loss last week to Sportsfreak. That was a big loss for many reasons but mainly because it took them out of the running for that first round playoff bye. They will now need to win this game to wrap up the #3 seed and ensure that they will get to play the #6 seeded team in the league this year to start out the playoffs. The loser of this game likely gets a meeting with the defending champ BIGBOY! in the first round of the playoffs!

Prediction:
I going to stick with my initial pick of Rapids Plungers in this one as well. I know that Yahoo has HHH by 14 points right now but I am not sure I see that happening. I think Rapids Plungers can beat you in a number of different ways and I expect them to have a solid game and get that staple win as they head into the playoffs.

Historical Look at this Match-UP
Rapids Plungers holds a 7-3 lead in their previous 10 meetings. Rapids Plungers also holds the ppg lead, 116.95 to 93.17.

It is hard to imagine a team that is 1-11 being involved in a game of the week in the last week of the season but I think that is happening this week. This meeting to me is going to be the most watched game. It has ramifications for 5 other teams but mainly for Pack Attack and Big Papa. pack slayer can hold onto the #6 spot with a win here but a loss would open the door for either Big Papa or Pack Attack to sneak in. pack slayer is coming off a big win last week while teamAlaska will be looking to end the season on a bright spot with a win here which would certainly muddy the waters as it relates to the playoff picture. This will be a fun one to keep an eye on.

Prediction:
pack slayer is a playoff caliber team fighting for their playoff lives while teamAlaska is relaxed and just seeing if they could maybe pull of the upset. I think teamAlaska makes it interesting but as predicted three weeks ago I think pack slayer grabs that #6 seed in the playoffs with 7 wins.

Looks like another exciting finish to the regular season! Enjoy the games everyone!